‘A STRANGE BEING’: PROUST’S OBIT 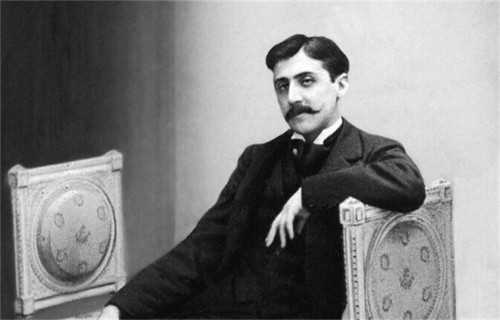 Marcel Proust, foremost of “young novelists” of France, died yesterday. He was fifty years old and had been in poor health from childhood. It is probable that he was as well known abroad, especially in Holland and England, where Marcel Proust Societies have recently been formed, as in Paris, where his work was enjoyed by a select minority. His style was difficult and obscure, and his intricate, exquisitely delicate meditations and analysis of emotions could never have appealed to the mass of readers. Outwardly and in his habits he was a strange being. Very pale, with burning black eyes, frail and short in stature, he lived like a hermit in his home, which was open to a few privileged friends, amongst precious furniture. Yet by fits and starts he loved to re-enter the fashionable “night-life” of Paris. His apartment was lined throughout with cork in an ineffectual attempt to keep out the uproar of the noisiest city in the world. Most of his best-known work was done after he reached the age of forty-five years. Of all idols and masters of present-day literature in France he is most likely to have won a place which time will not take away.

The Guardian obituary for Marcel Proust, published on 20 November 1922.